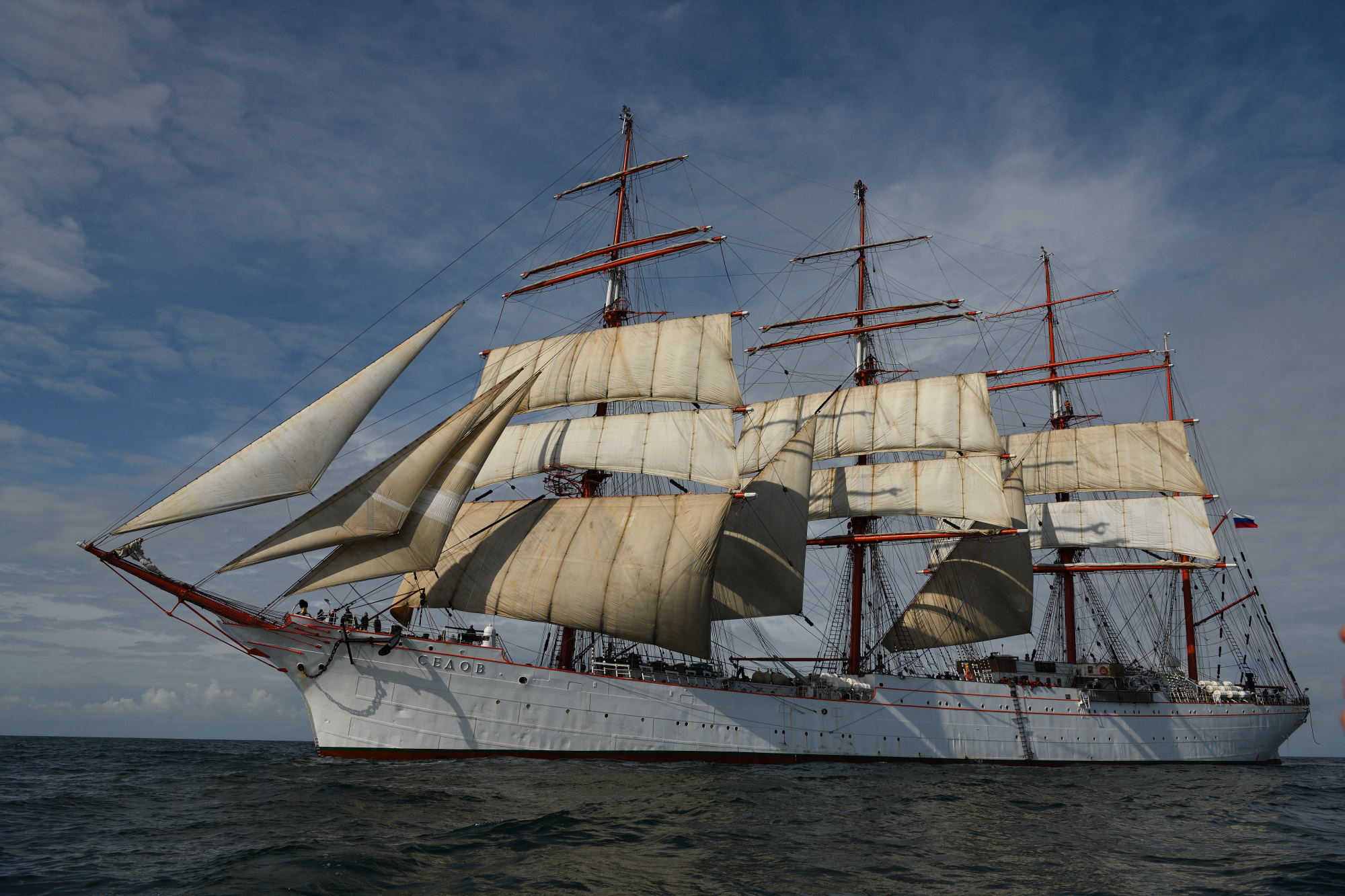 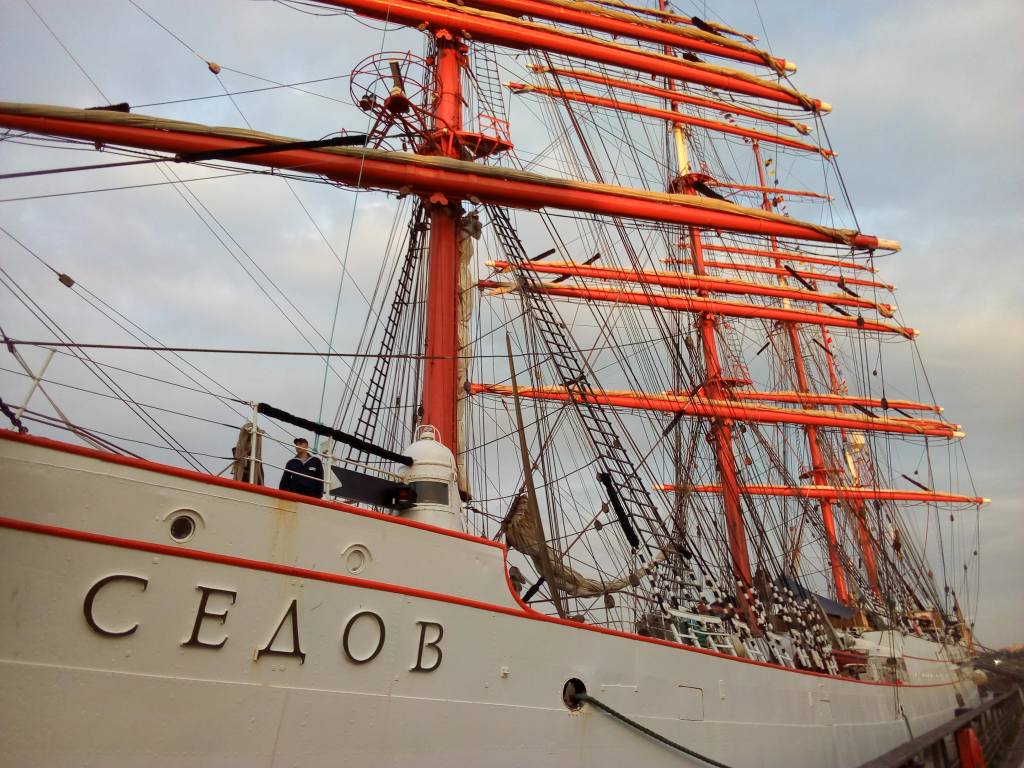 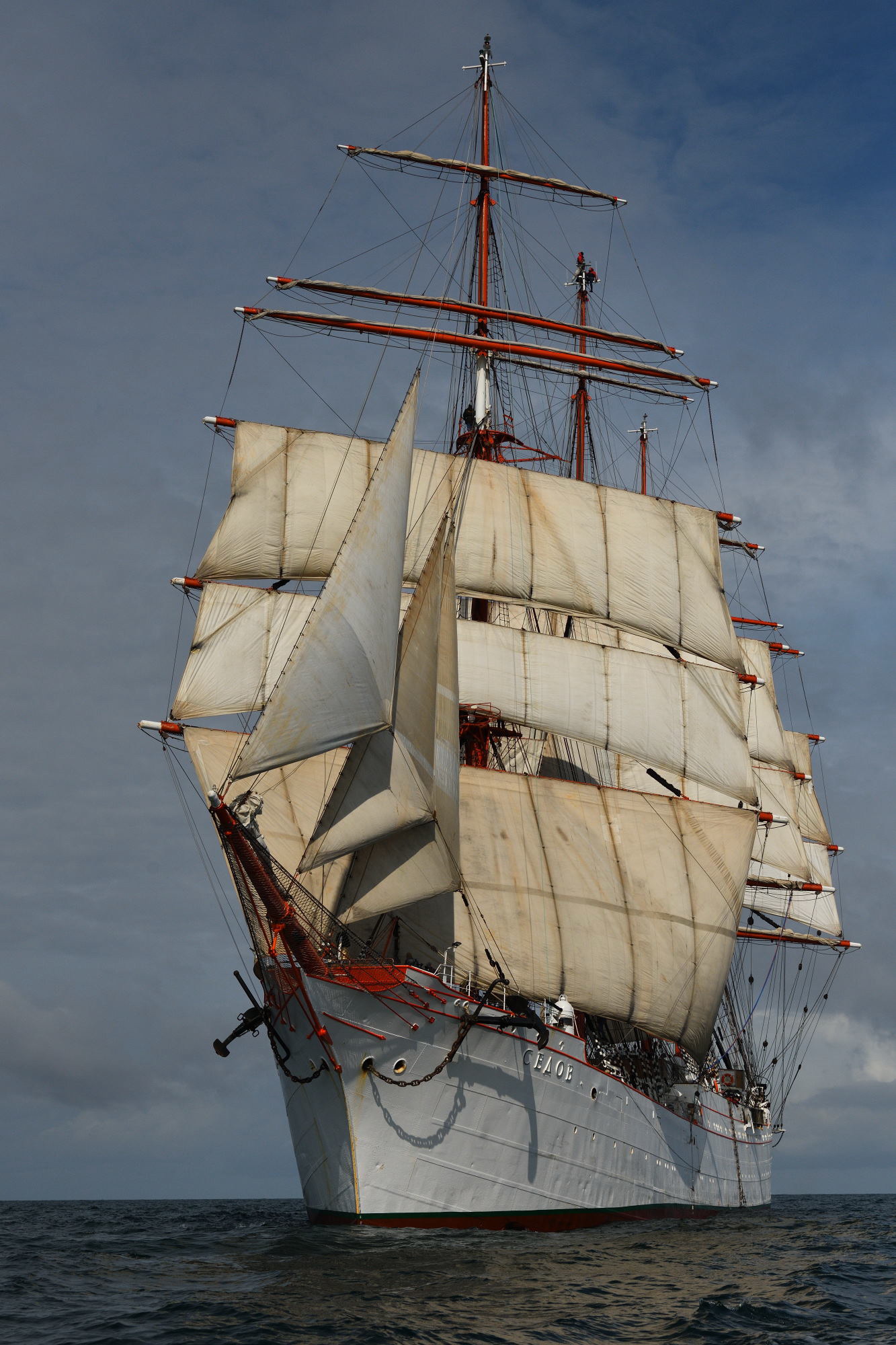 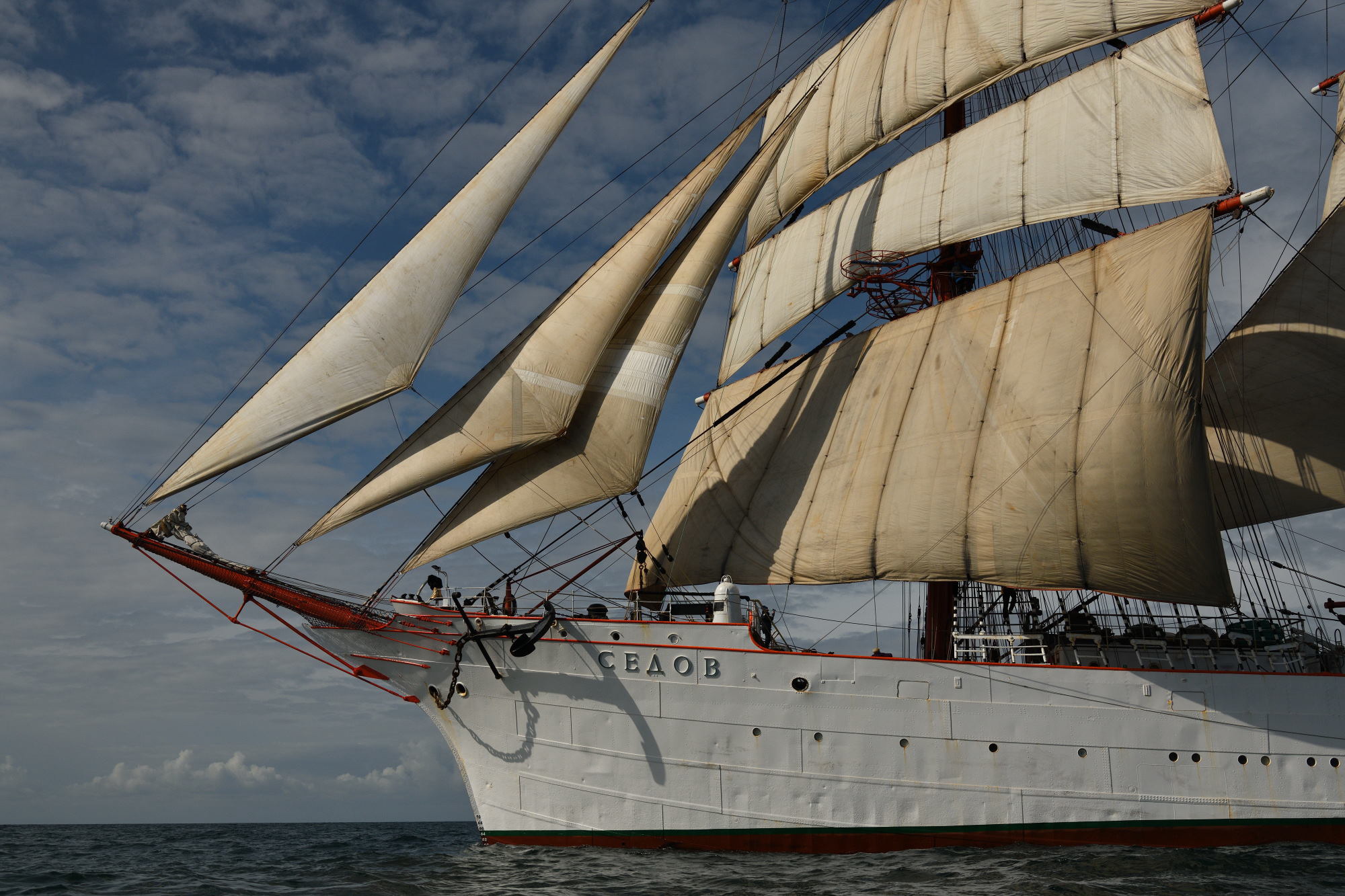 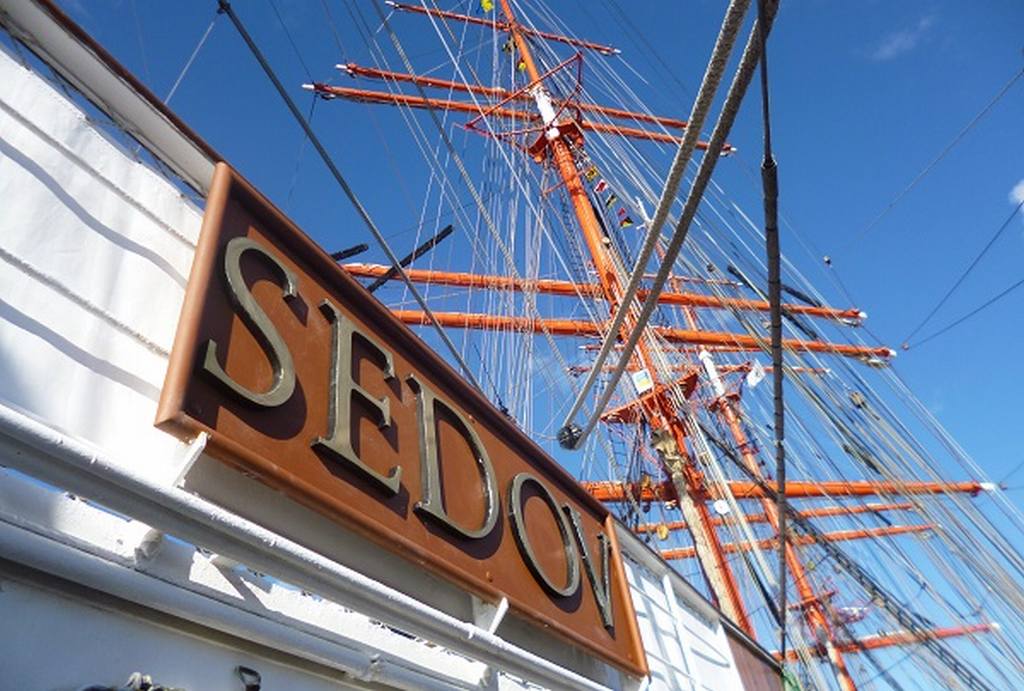 Barque Sedov – the largest training sailing vessel in the world

The Russian training sailing vessel Kruzenshtern is a shipentine. The ship was built in 1926 at the shipyard of Teklenborg near Bremerhaven (Germany). The ship was named the Padua at her launch. Later in 1946 she was surrendered to the USSR on the basis of repatriation agreement and further renamed in honor of the famous Russian navigator Admiral Ivan F. Kruzenshtern - the head of the first circumnavigatory expedition of 1803-1806 years. Admiral Kruzenshtern was also known as a scientist-hydrographer and a mentor of a whole galaxy of remarkable Russian seafarers.

Originally, the Padua was used for long-distance cargo transportantion. In January 1946, the Soviet naval flag was hoisted on her mast. After completion of 5-year overhaul and major repair in 1961, the expedition-oceanographic vessel Kruzenshtern performed her first research work in the Atlantic as part of USSR Academy of Science programme. At the same time the Kruzenshtern served as a sea practice site for cadets from naval educational institutions.

During Vancouver 2010 Winter Olympic Games the sailing vessel was serving as a branch office of the Russian House of fans, it was welcoming on her board athletes, tourists and fans from all over the world. During Sochi 2014 Olympic and Paralympic games the Kruzenshtern became a must-see place in the southern capital of Russia. Moreover, Kruzenshtern cadets were volunteering at the Olimpics.

ПОСЛЕДНИЕ НОВОСТИ
Contact us
You can ask any questions, we’ll be glad to help you