The concert was postponed due to weather conditions, so, the participants had more time to get ready. That was in the interest of cadets from Volgo-Caspian Maritime Fishing College. Traditionally, guys from Astrakhan region perform their signature North Caucasian dance "lezginka". The matter was that not a single guy from VCMFC had an idea how to dance it. They had to learn. Without the Internet. Based on previous years' records. 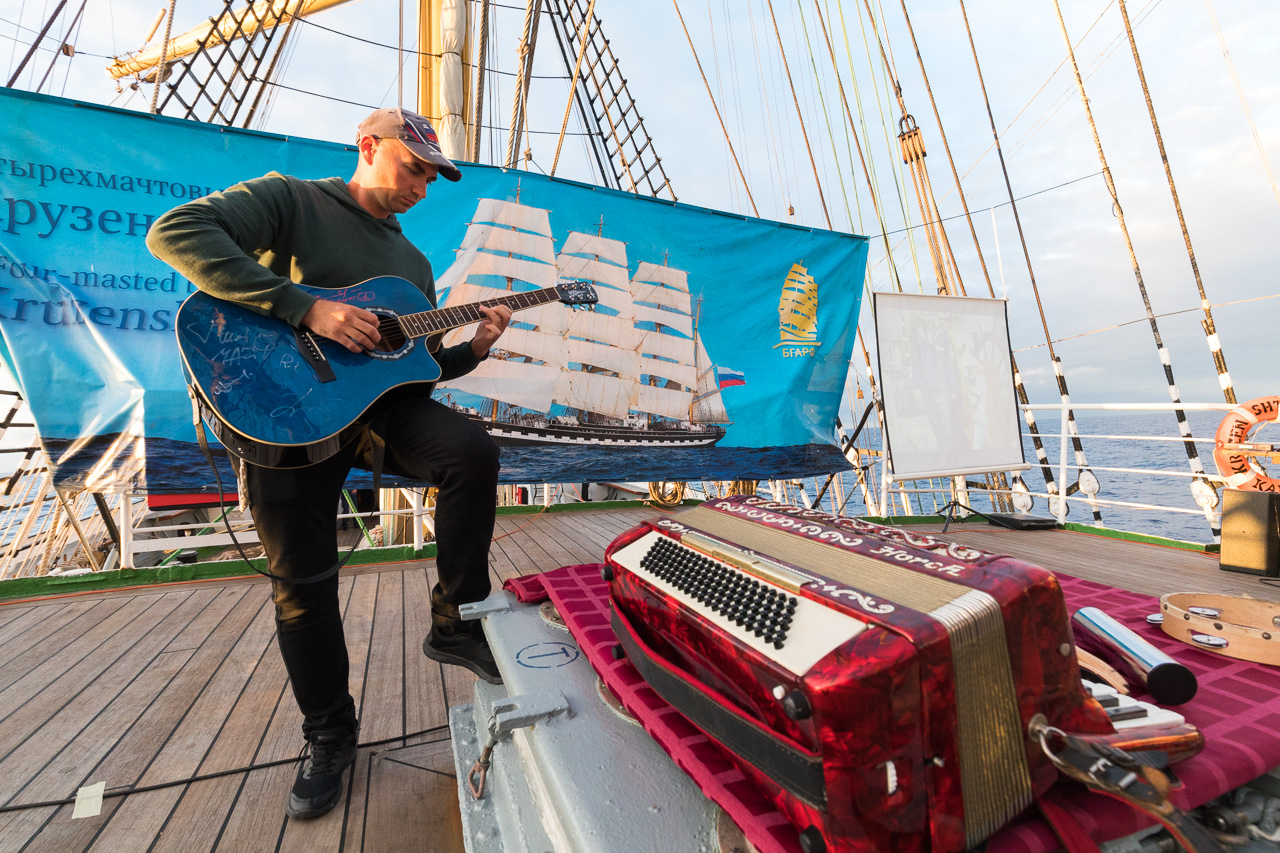 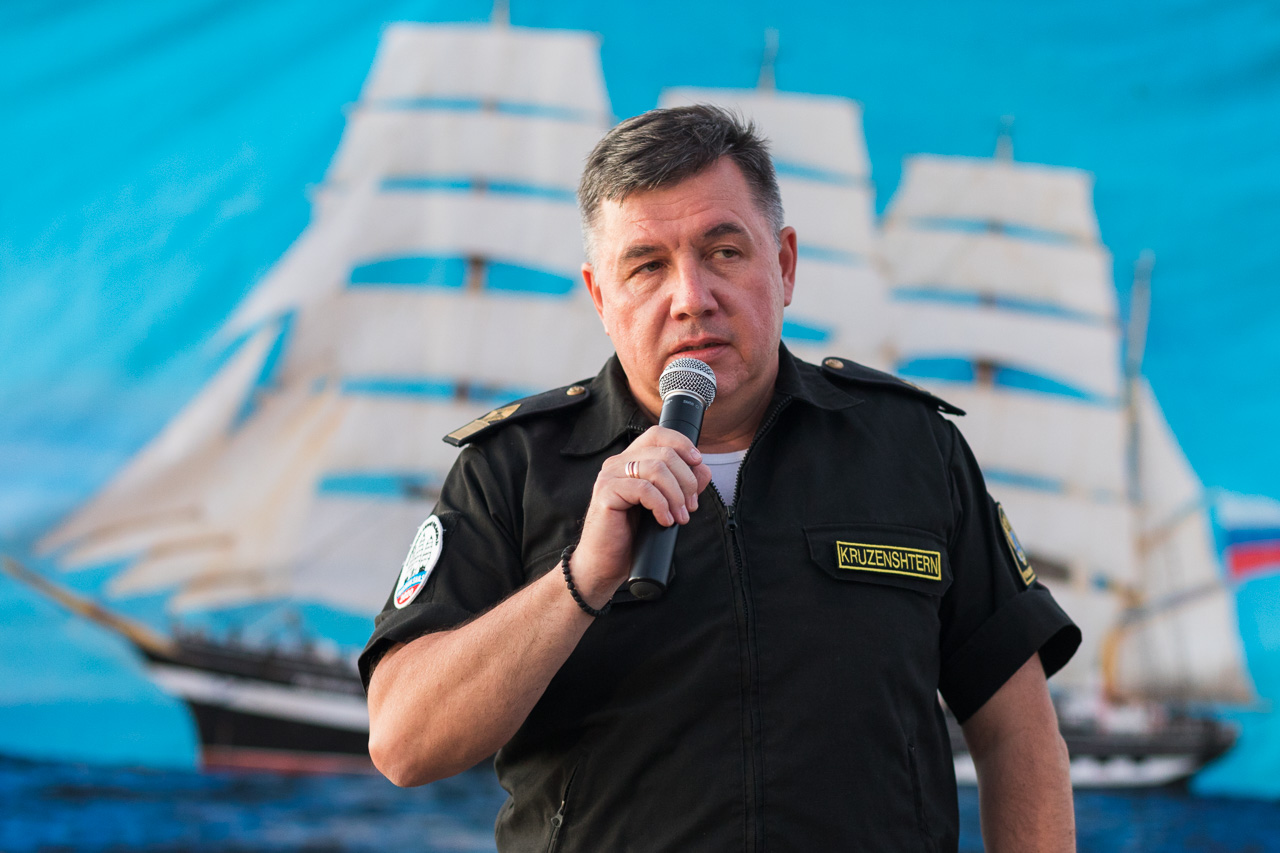 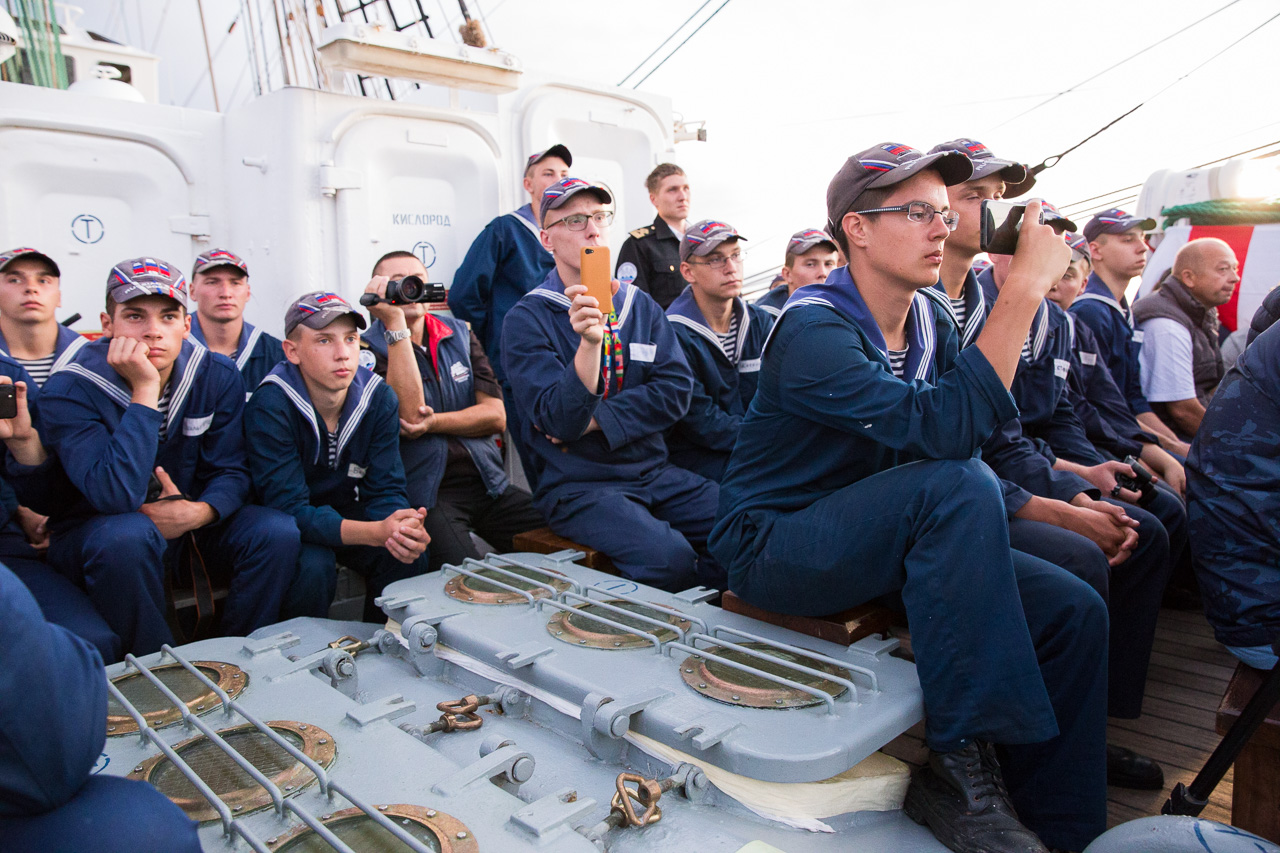 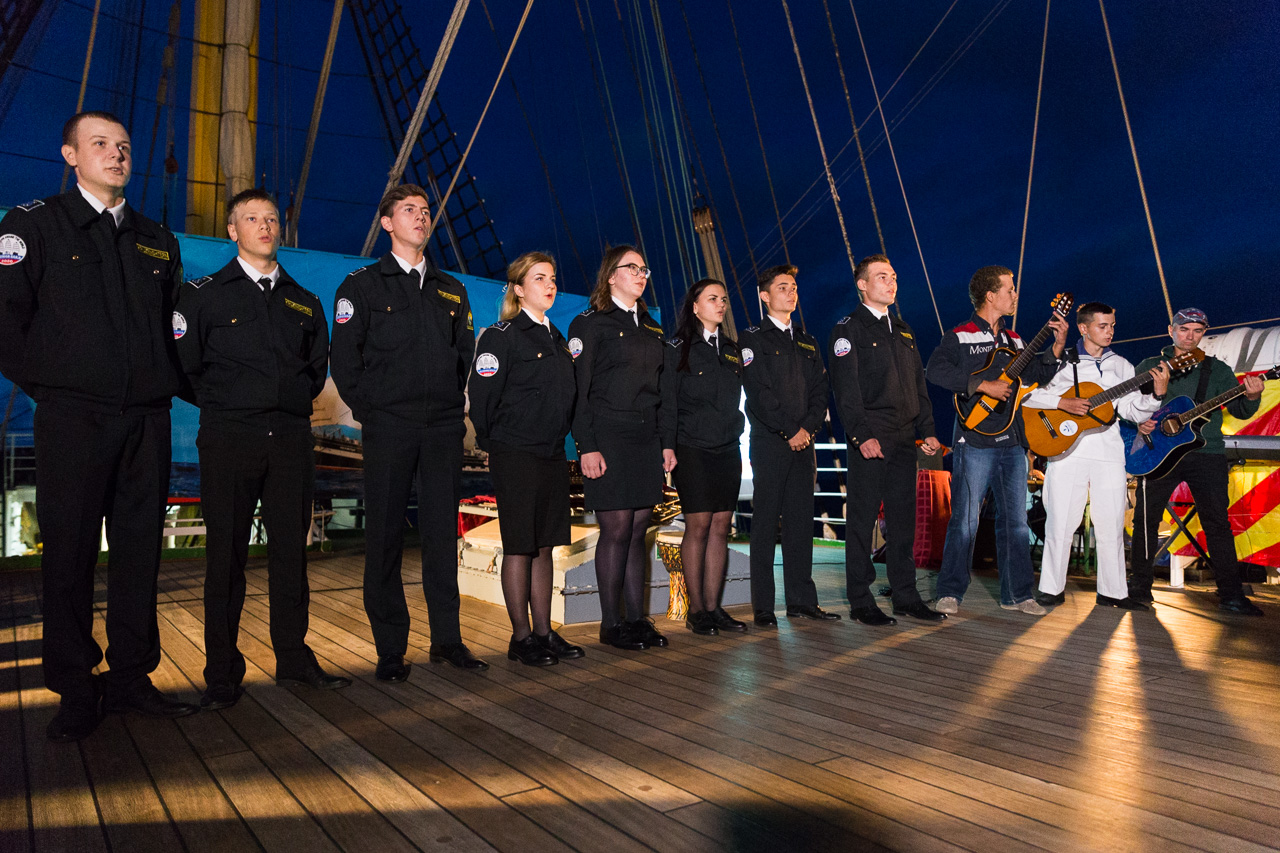 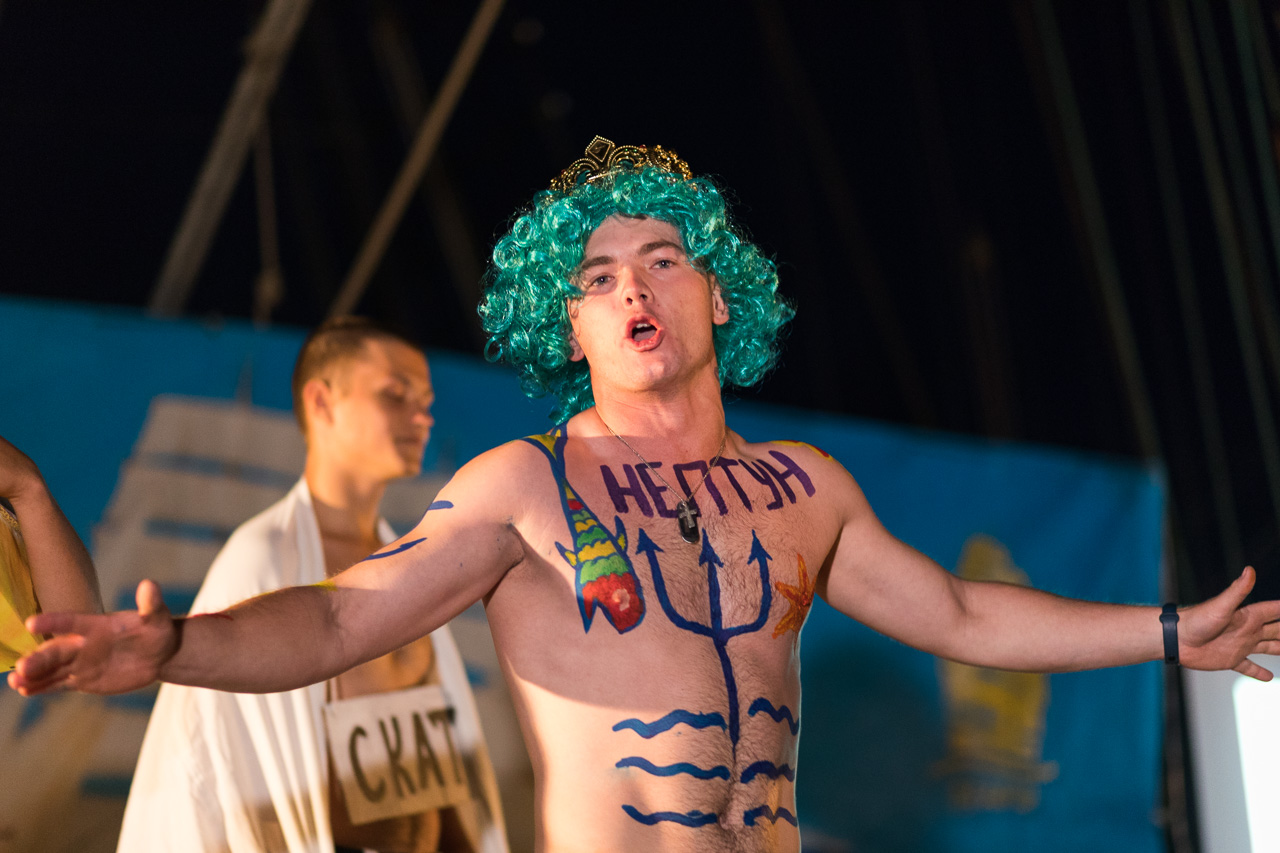 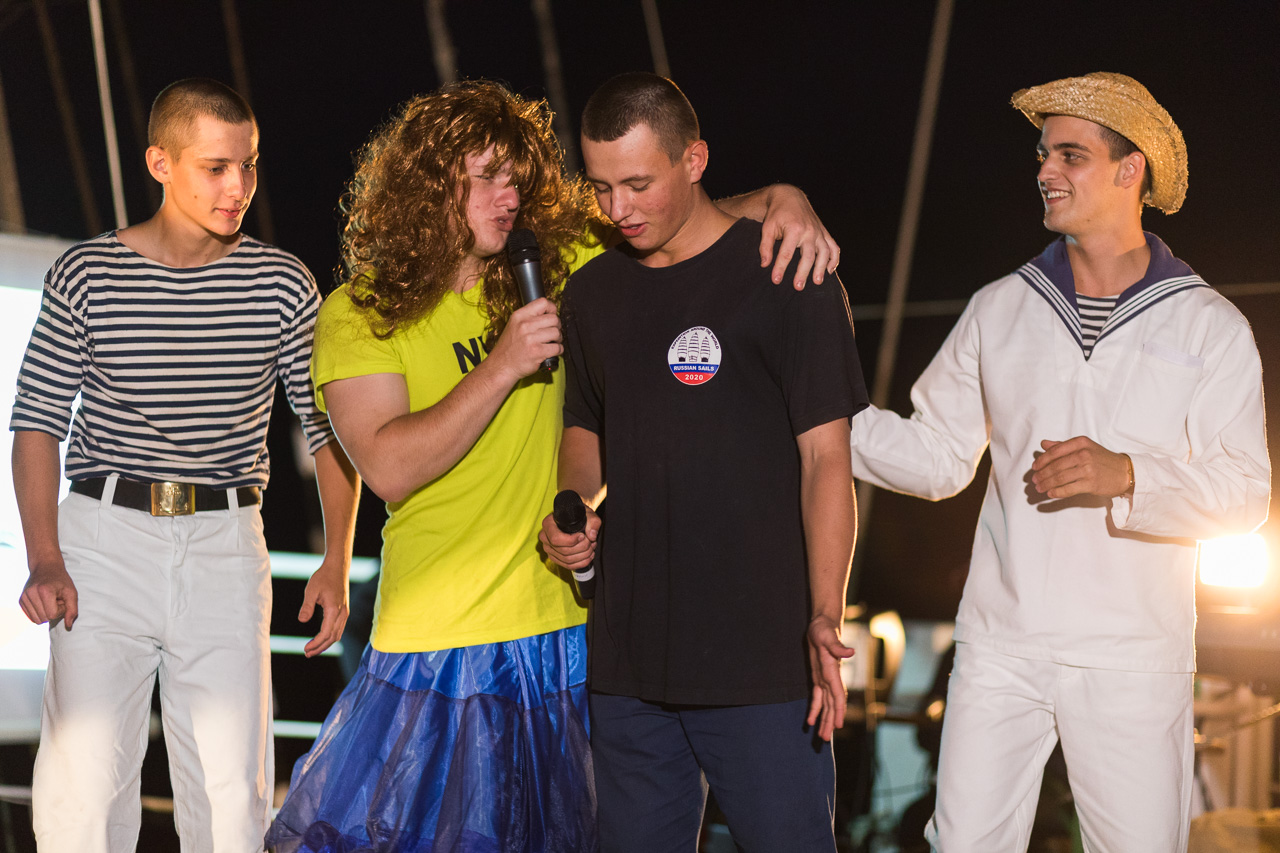 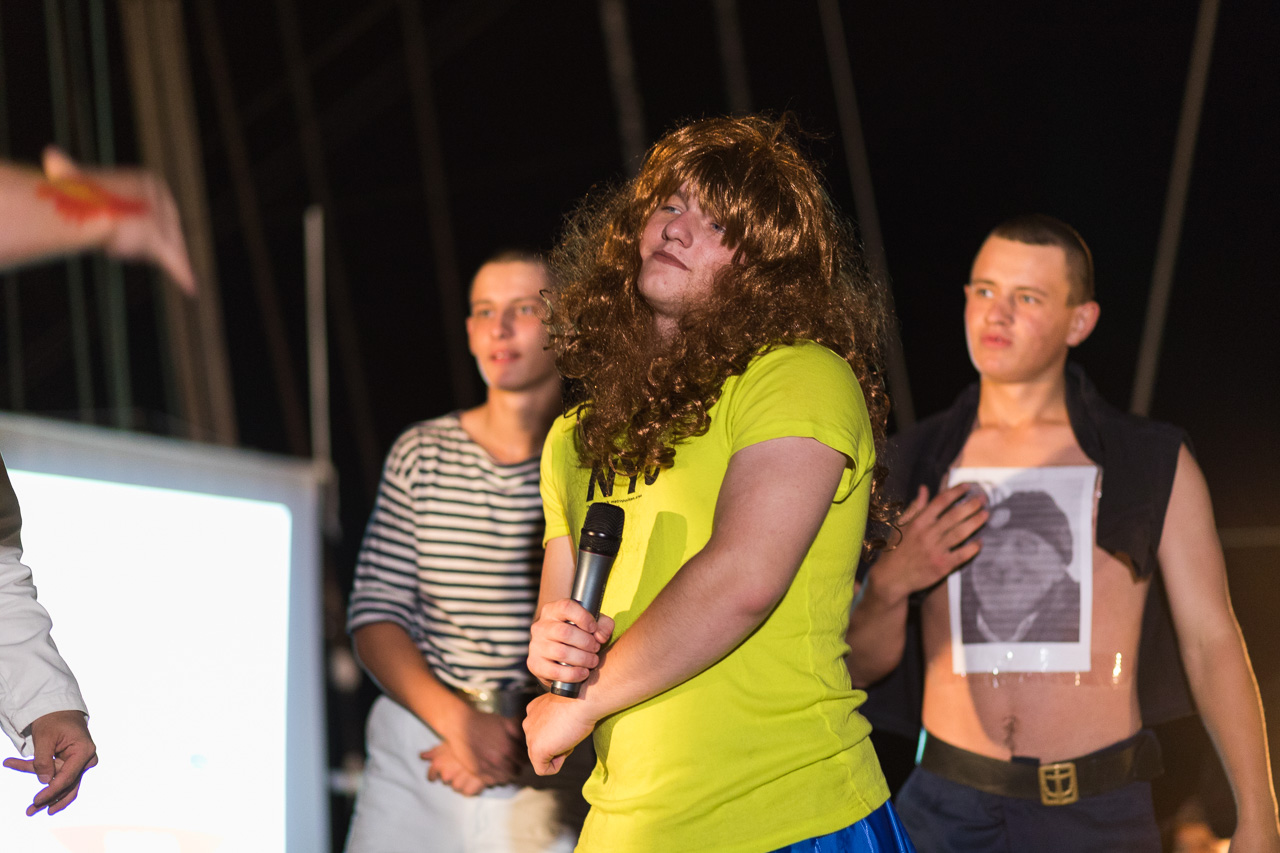 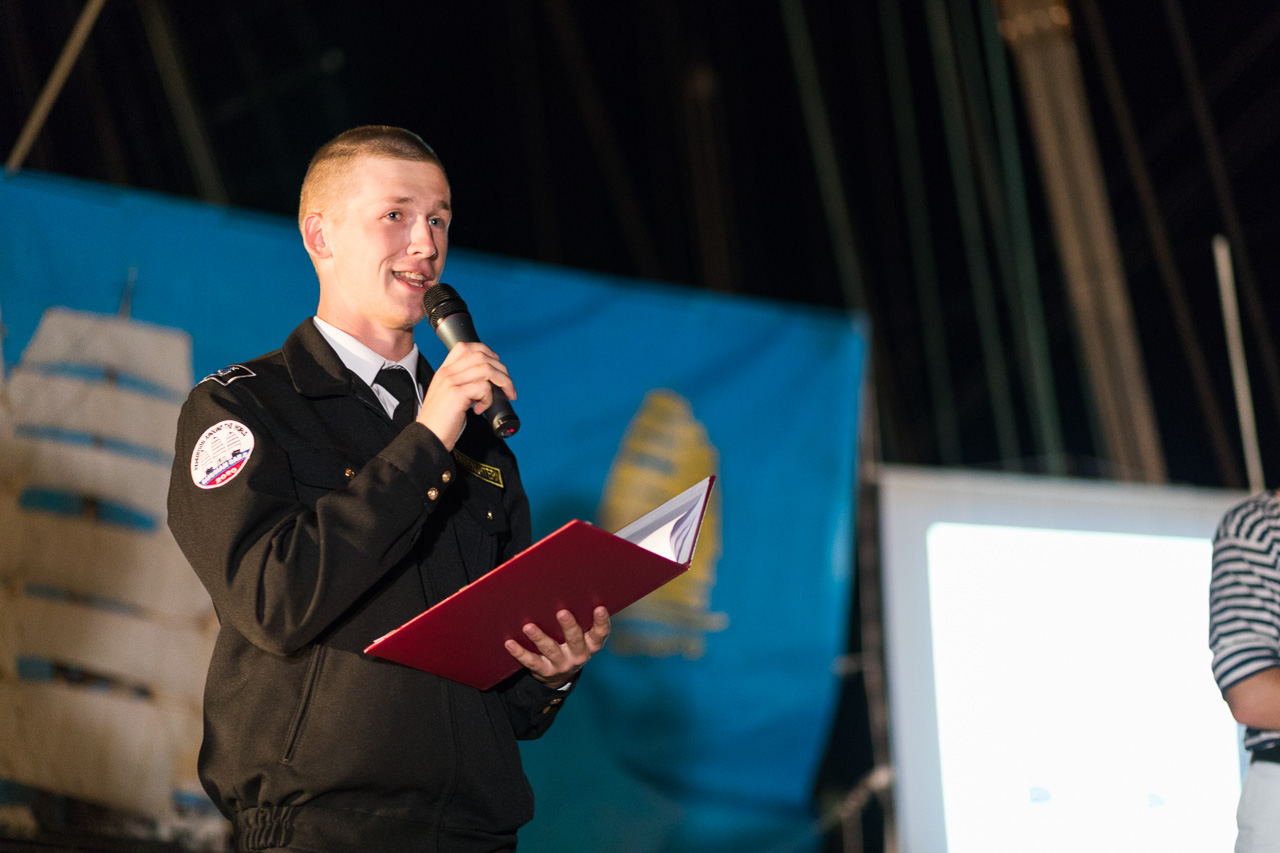 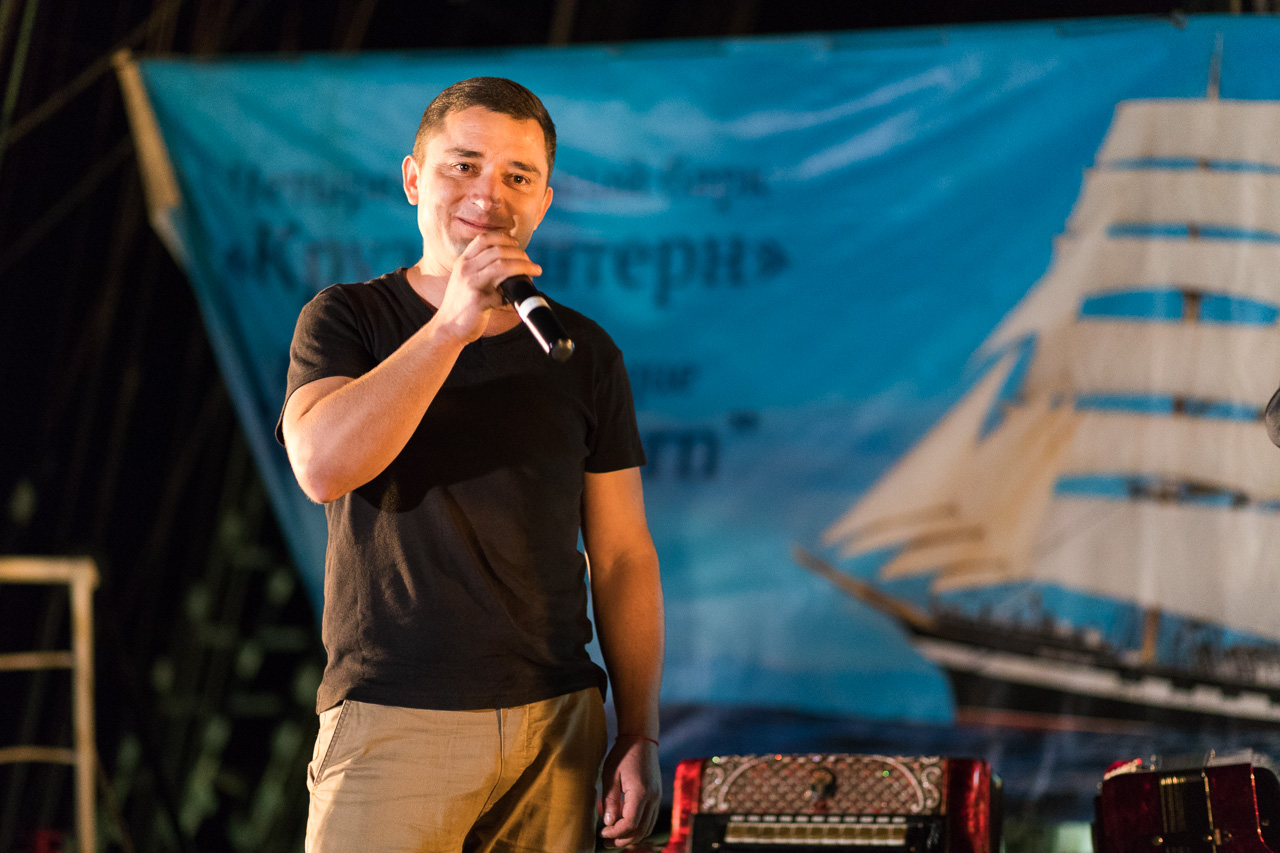 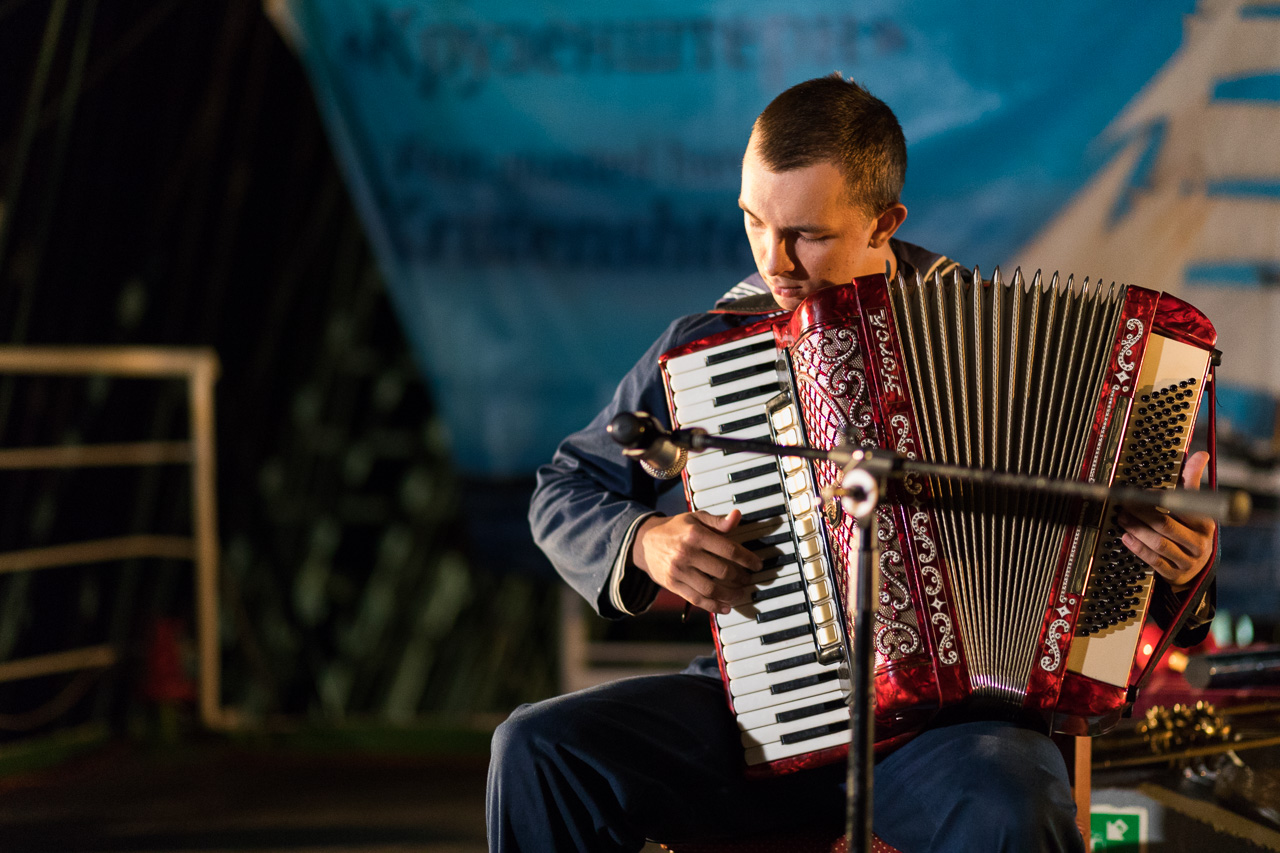 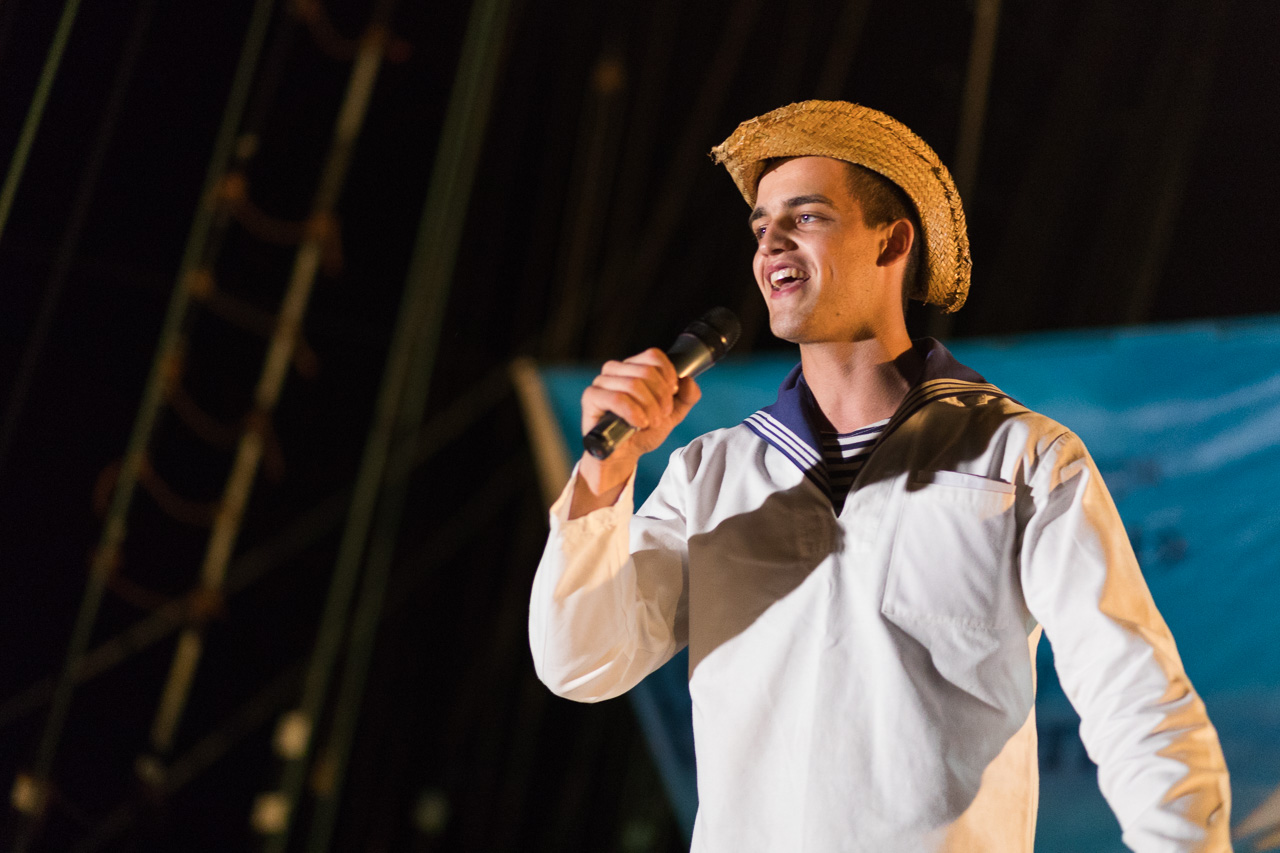 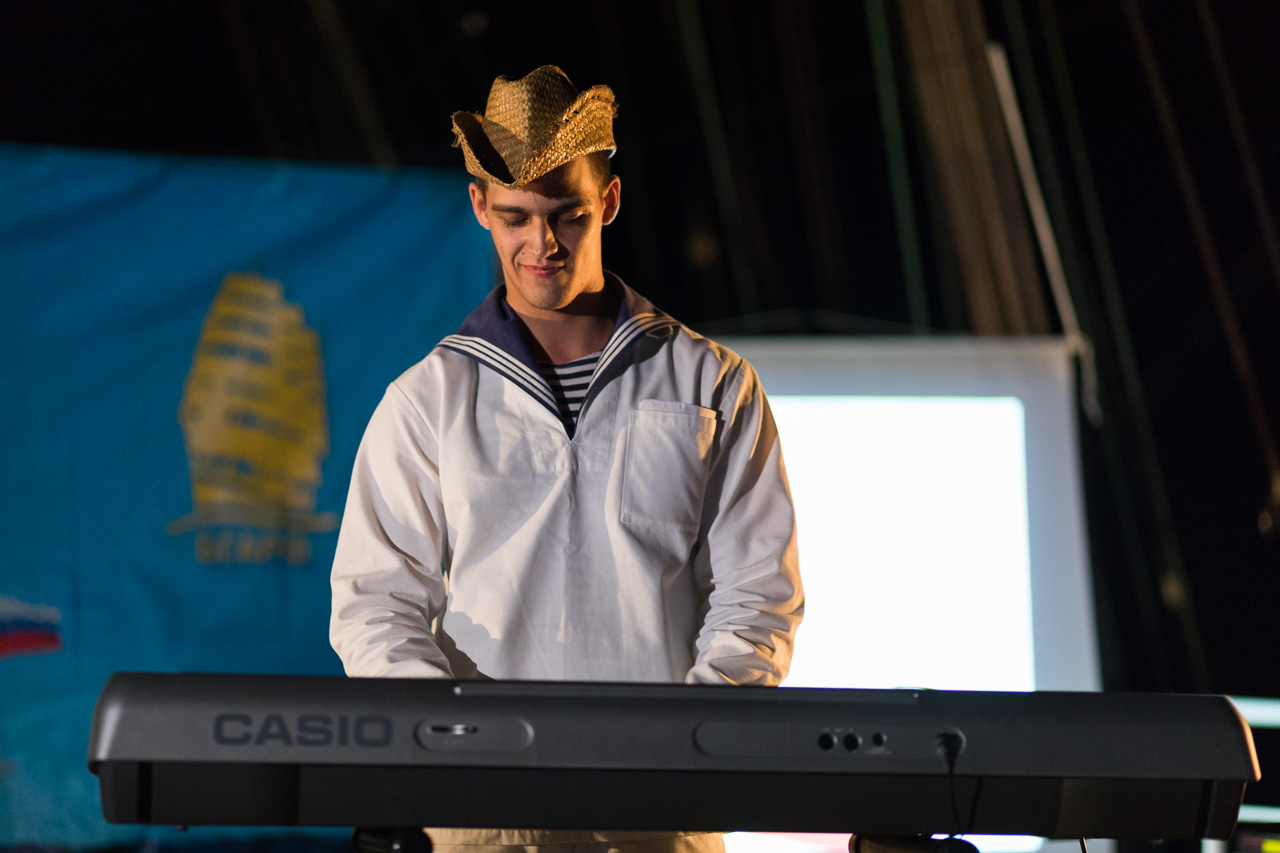 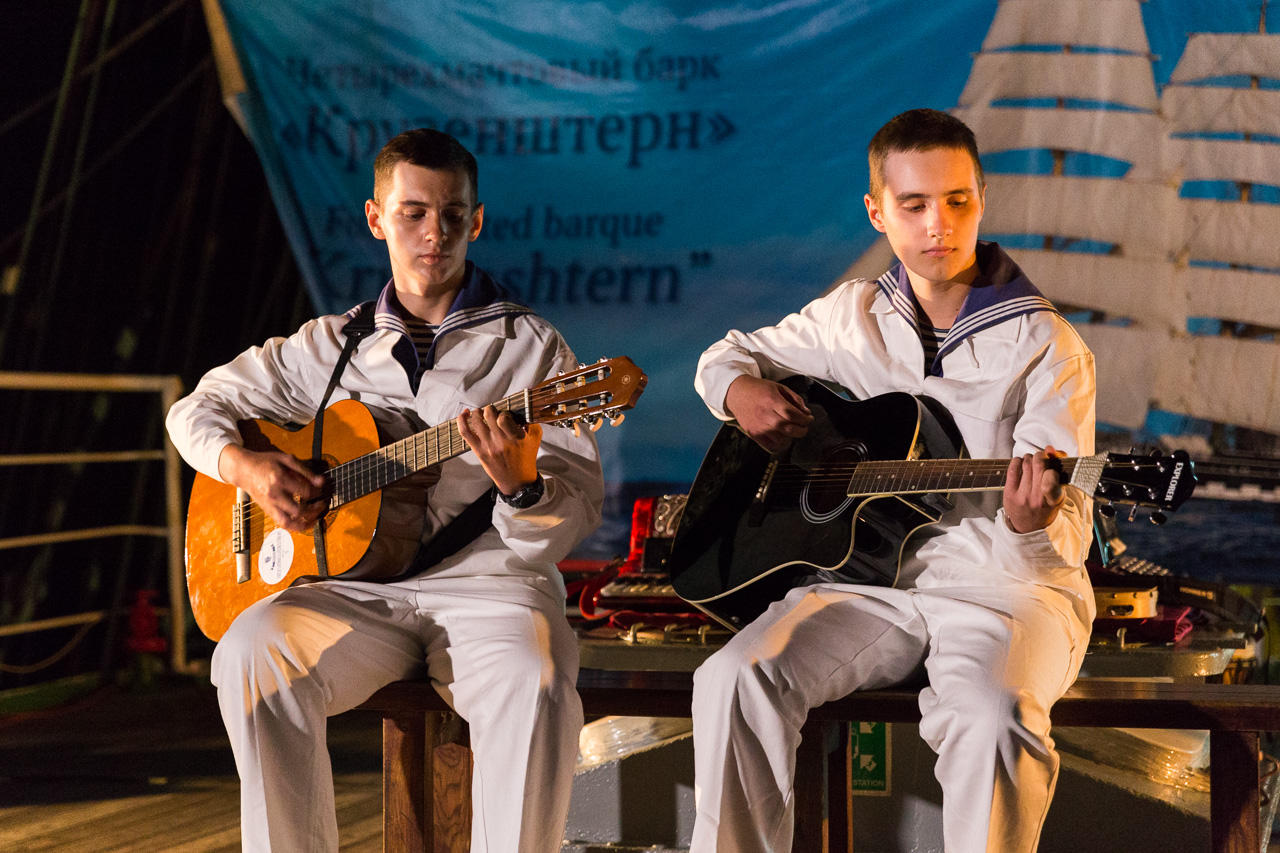 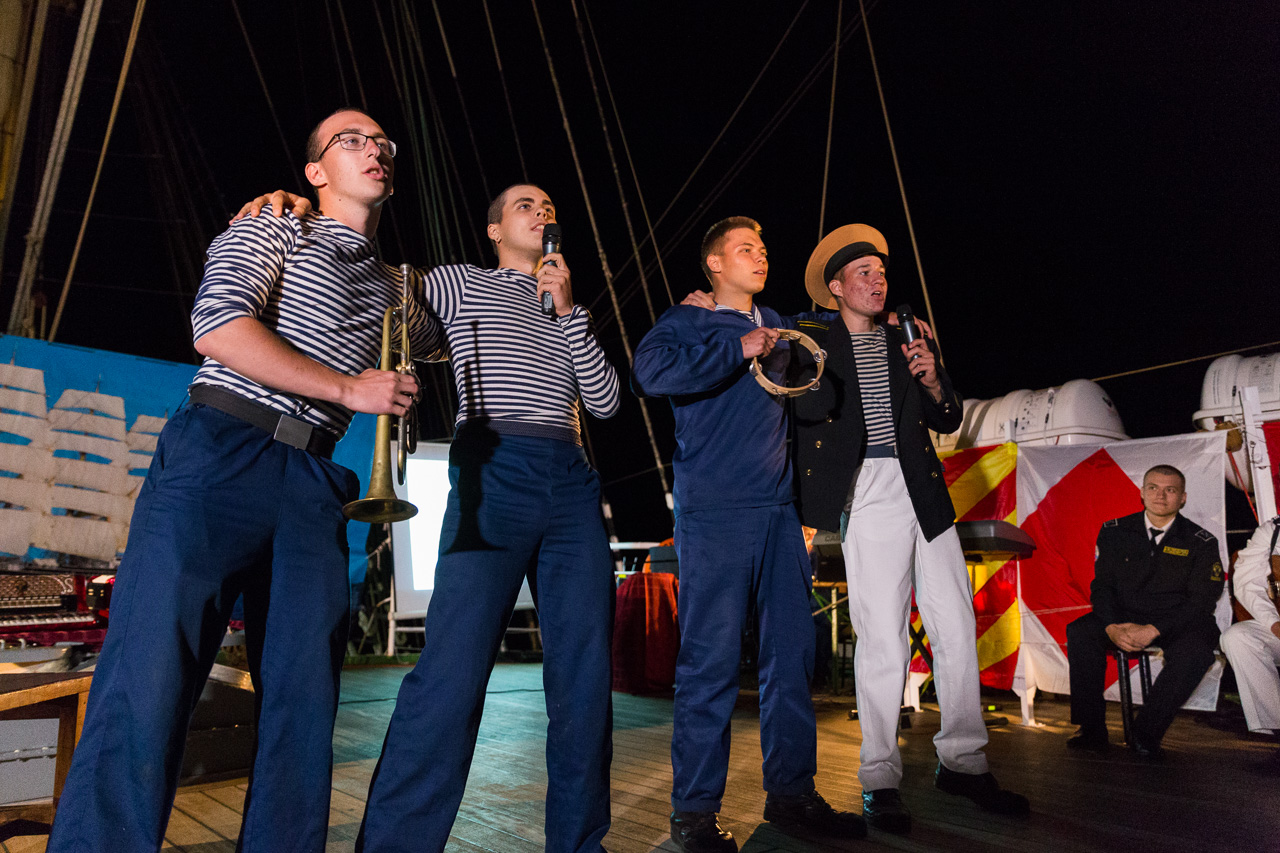 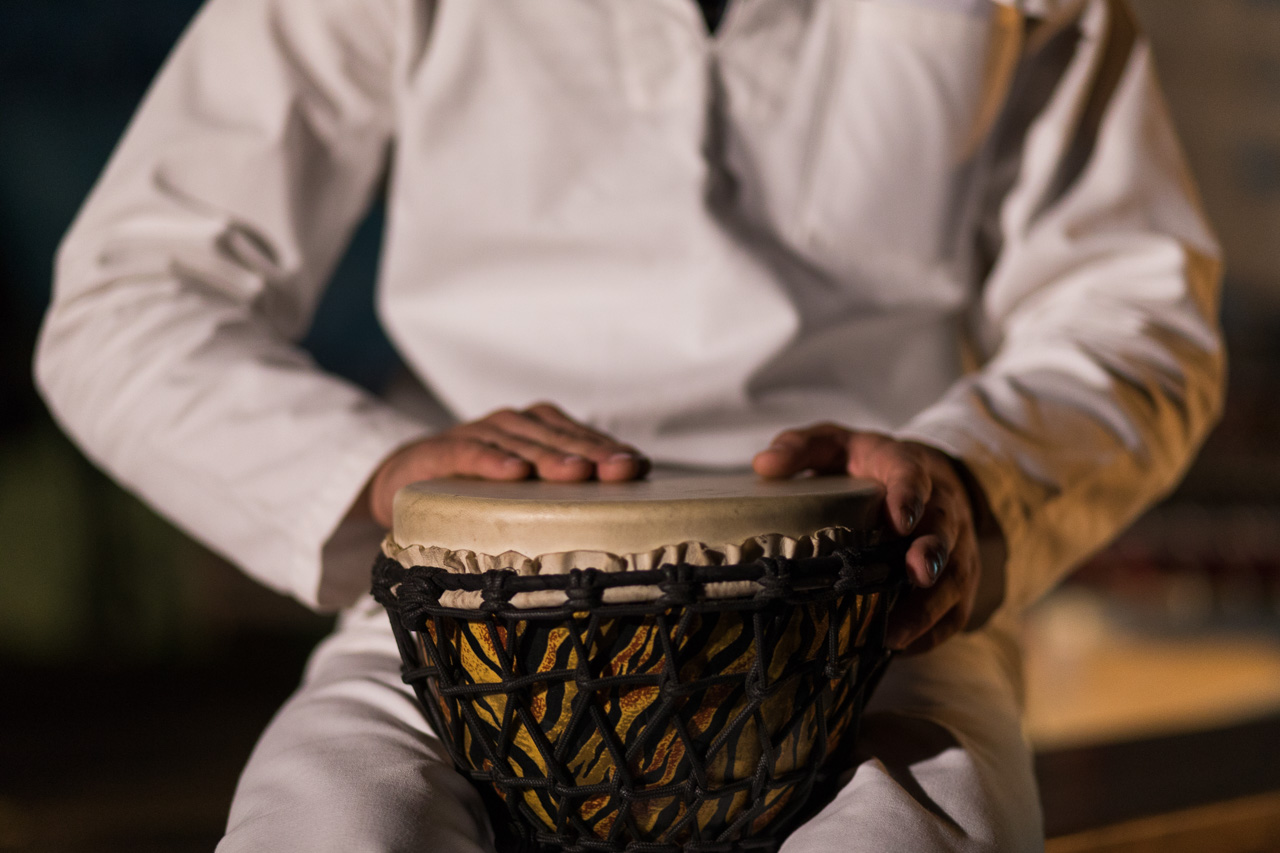 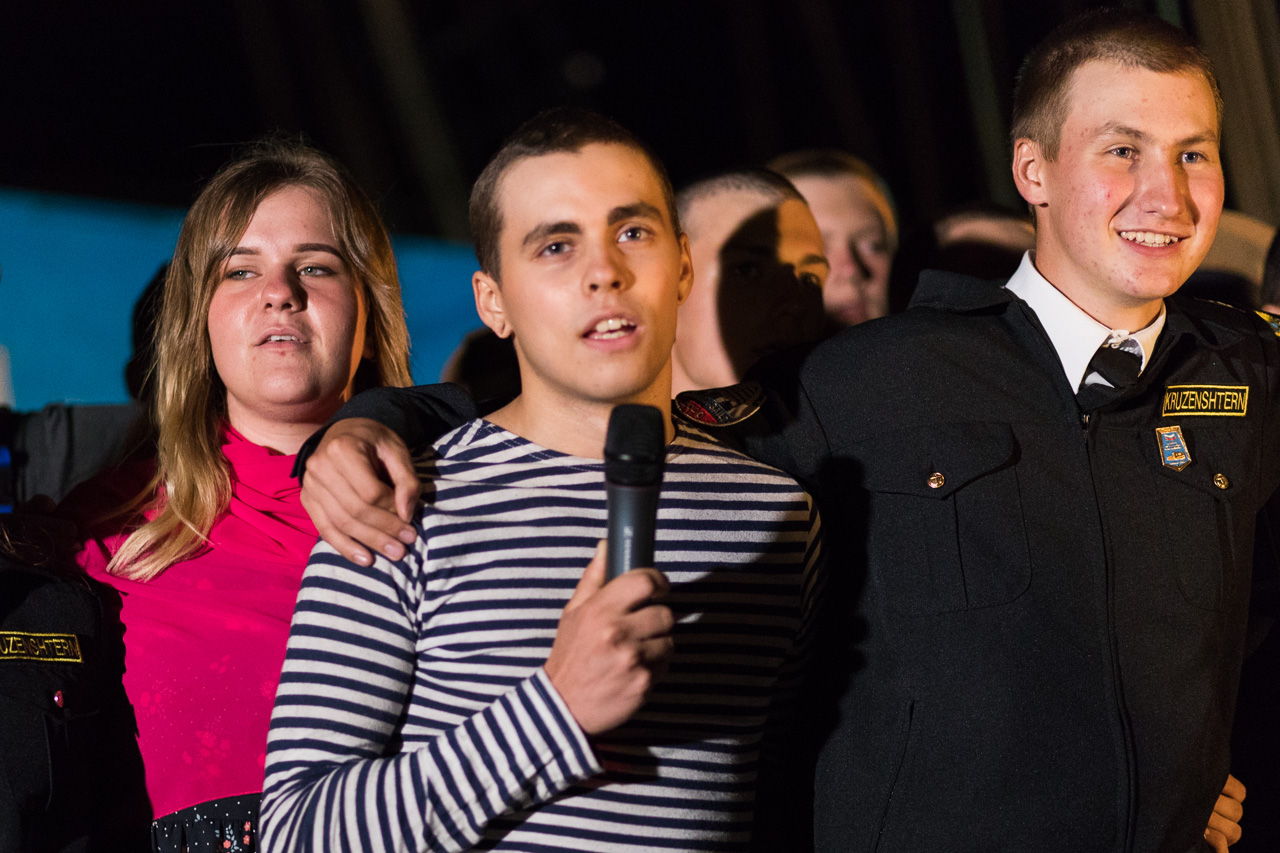 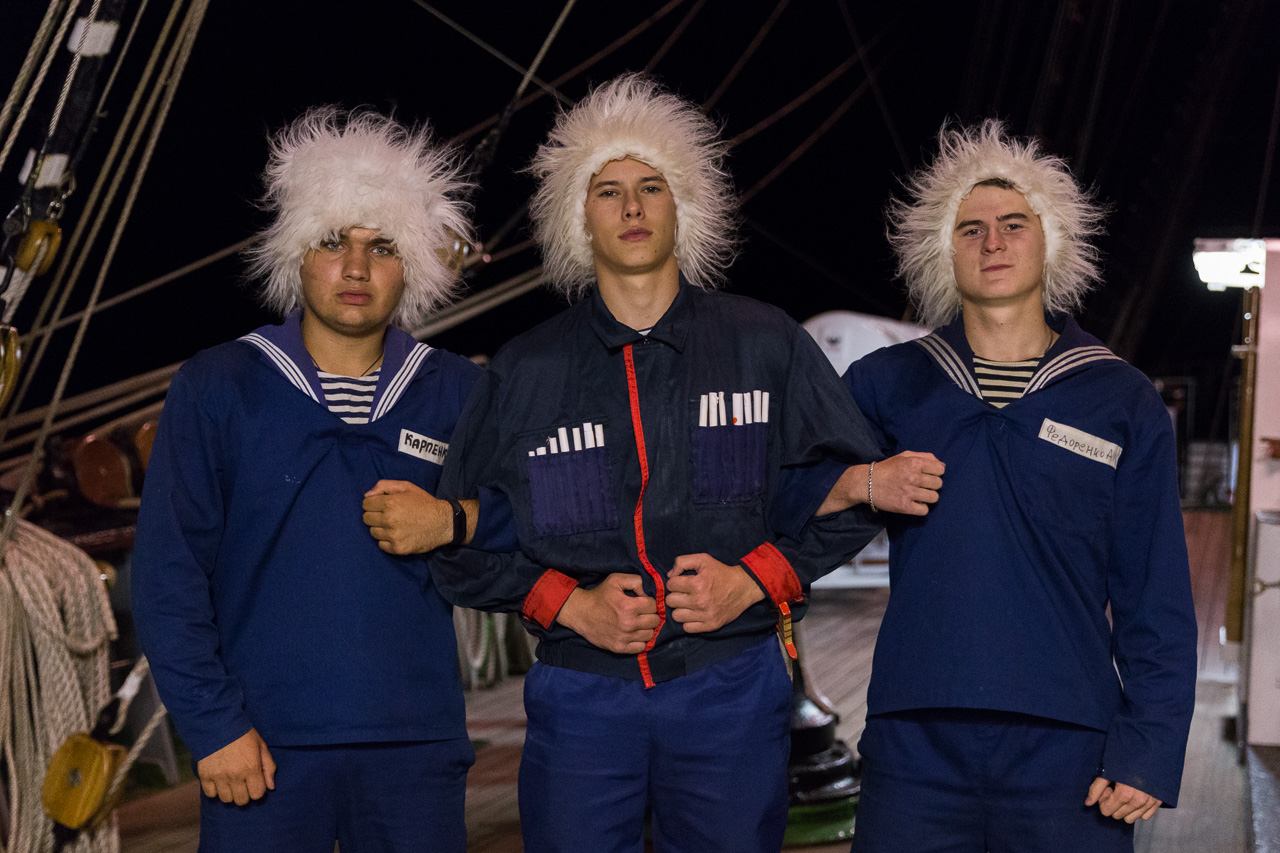 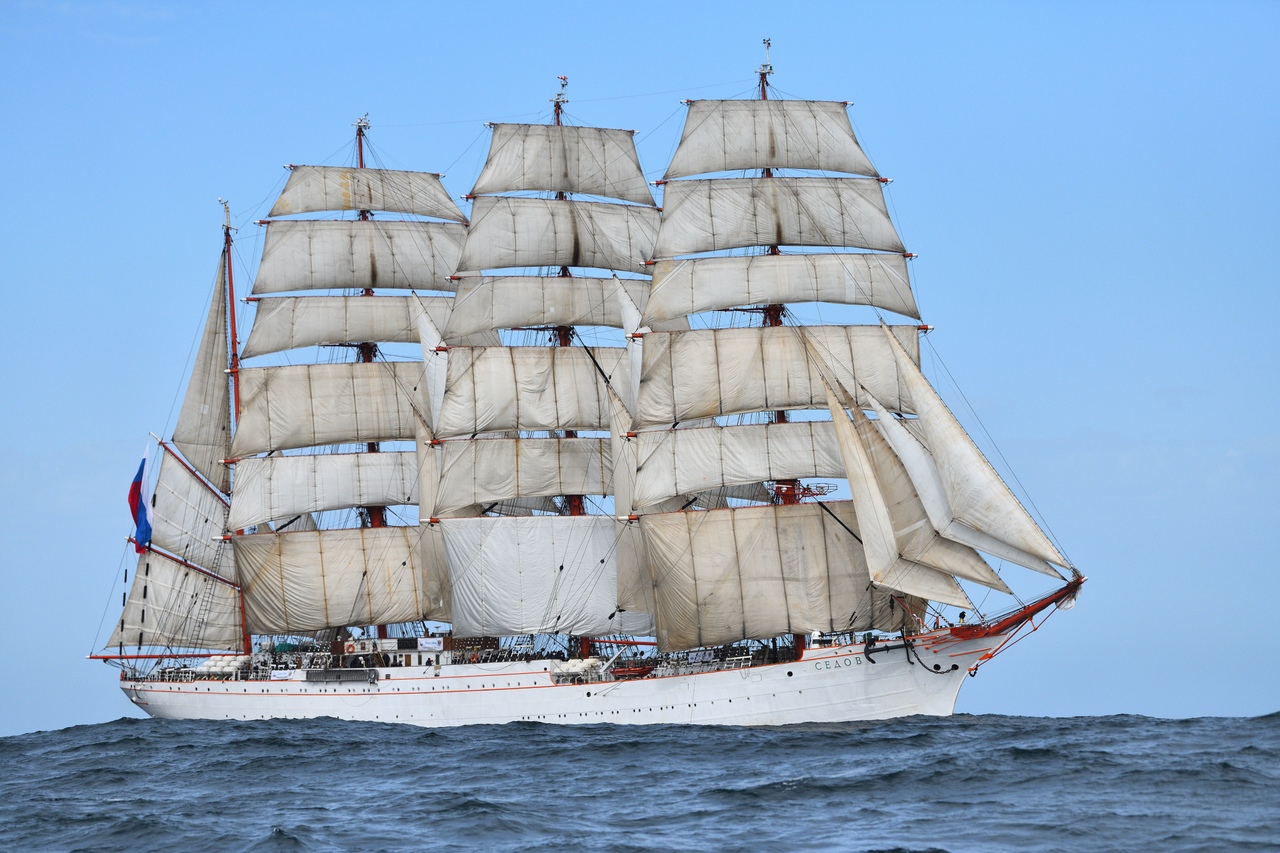 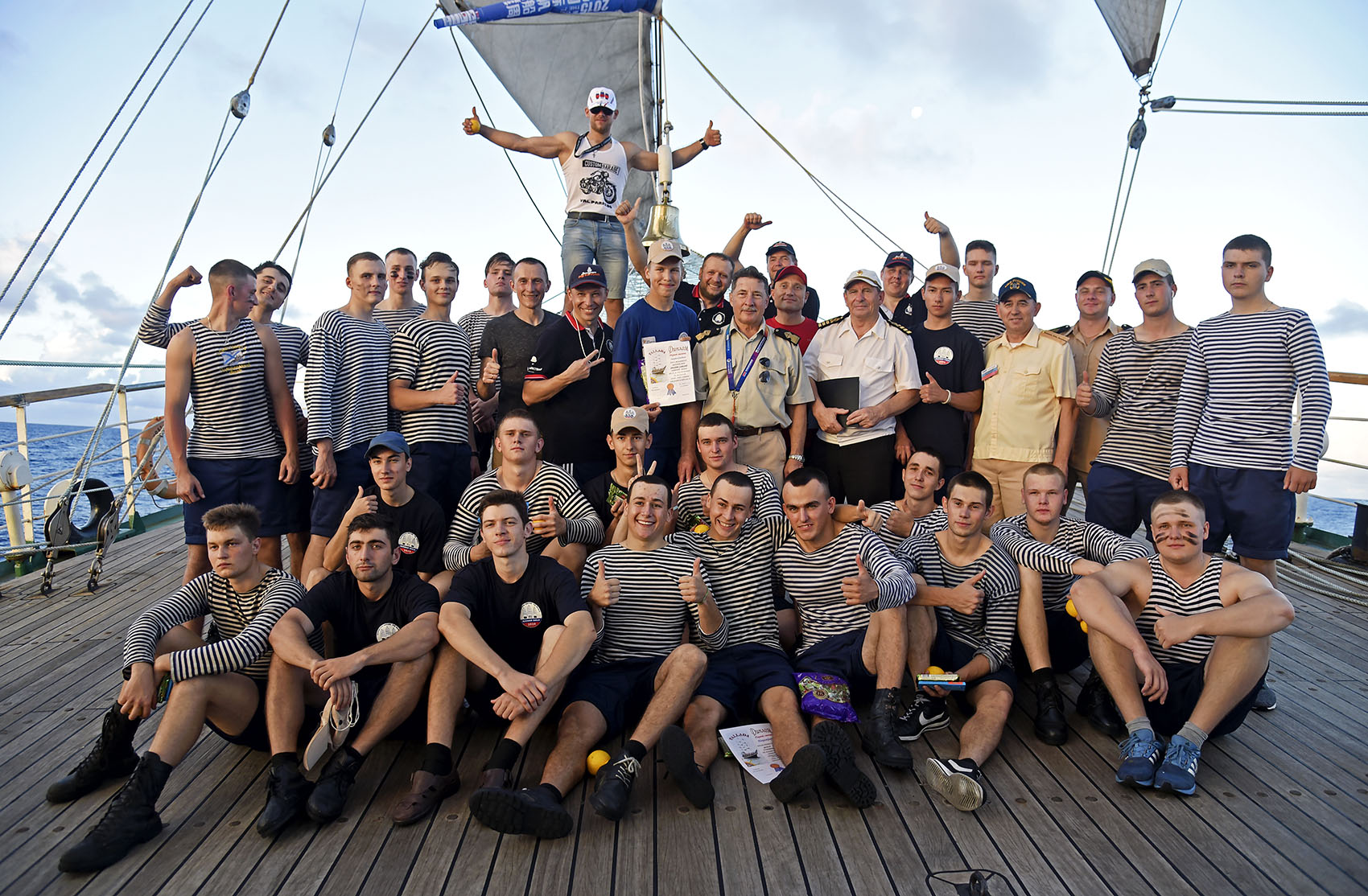 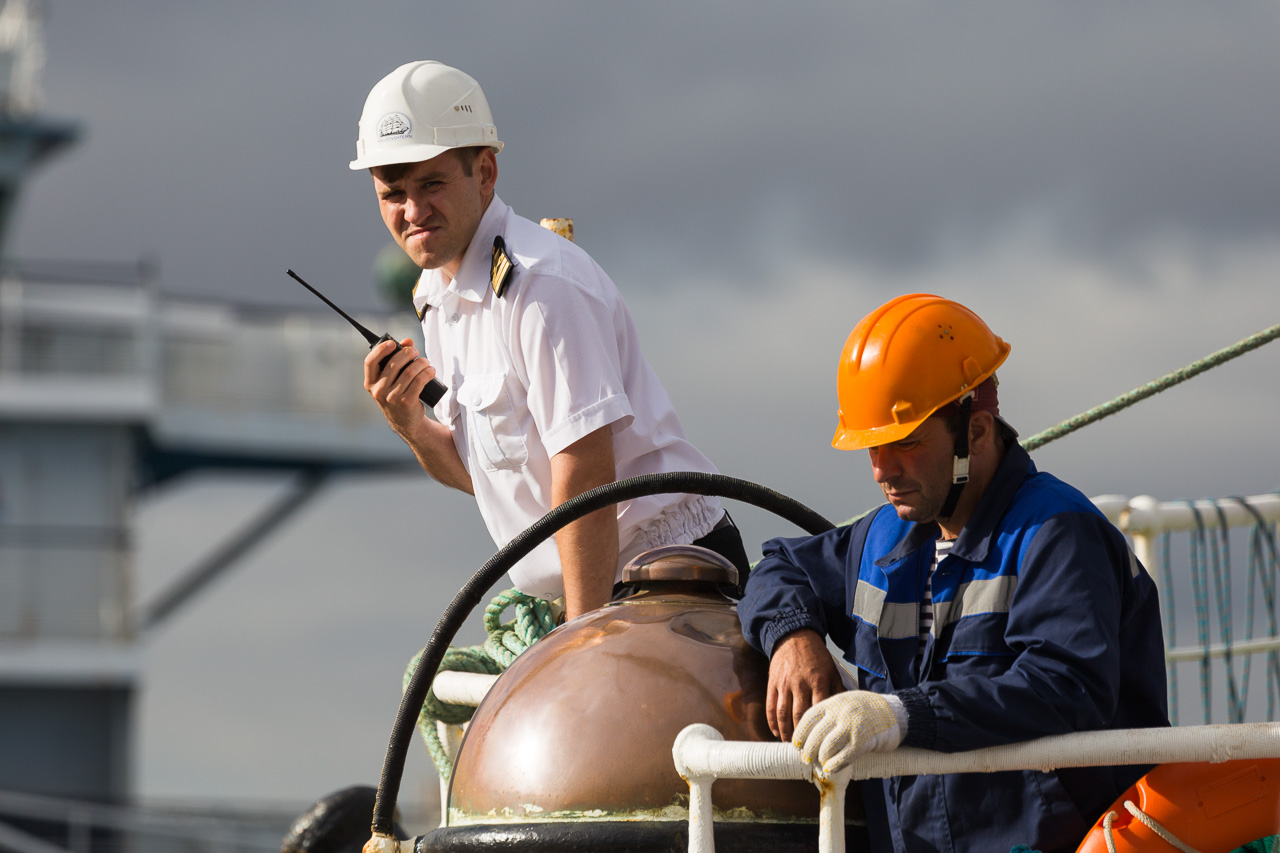